The start of a build at Nakhombe School 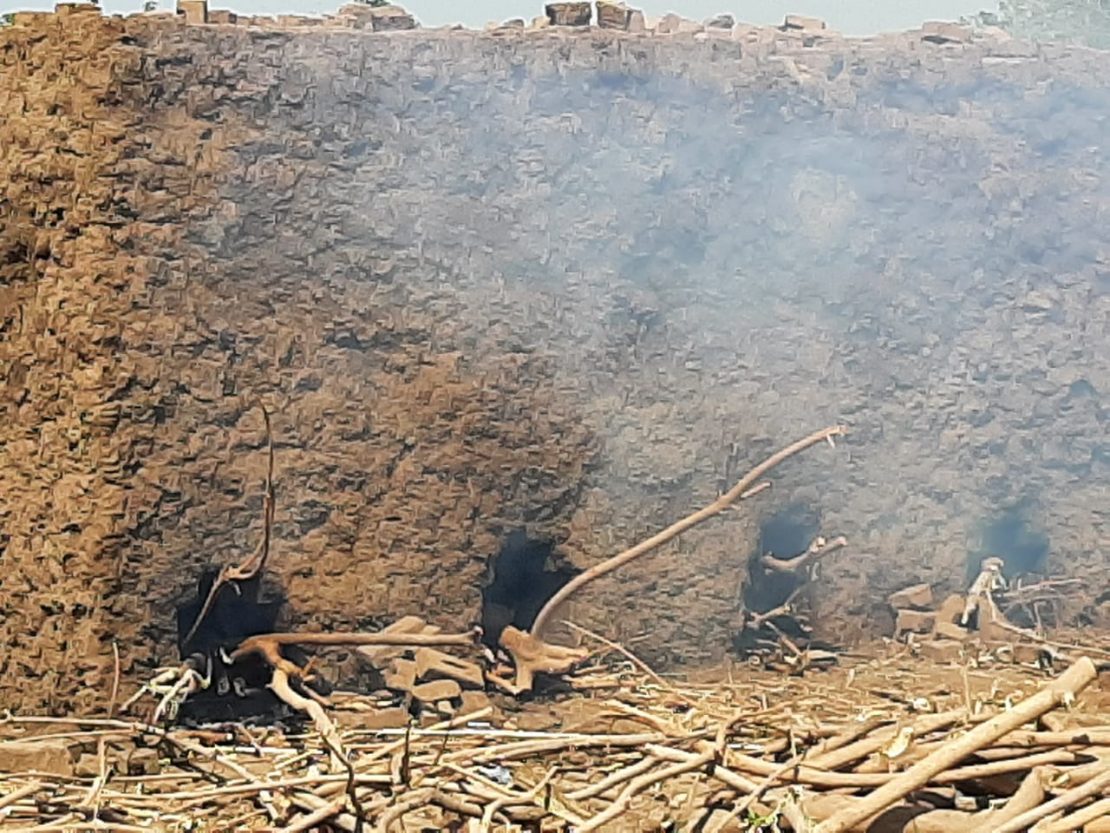 Having recently completed the construction of three classrooms at Mitole School we have now begun the process of creating a similar classroom block at Nakhombe School.

The photograph depicts the start of the build. The members of the local community are making bricks for the foundations and the photograph shows the brick firing process in action.

When working with a school it is not our practice to simply ‘give’ but we initially work with the community to identify what exactly is needed and who will pay for what. We ask all communities to contribute as much as they can to any project.

The offer made by the Nakhombe community is that they would make and supply enough bricks for the foundations, prior to N4BW taking on responsibility for the rest of the building costs.

Following advice from the Education Department we are now moving away from constructing the main body of the building with bricks but instead will use blocks. This method has been identified as being more environmentally friendly.