A visit to Sitima by our founder 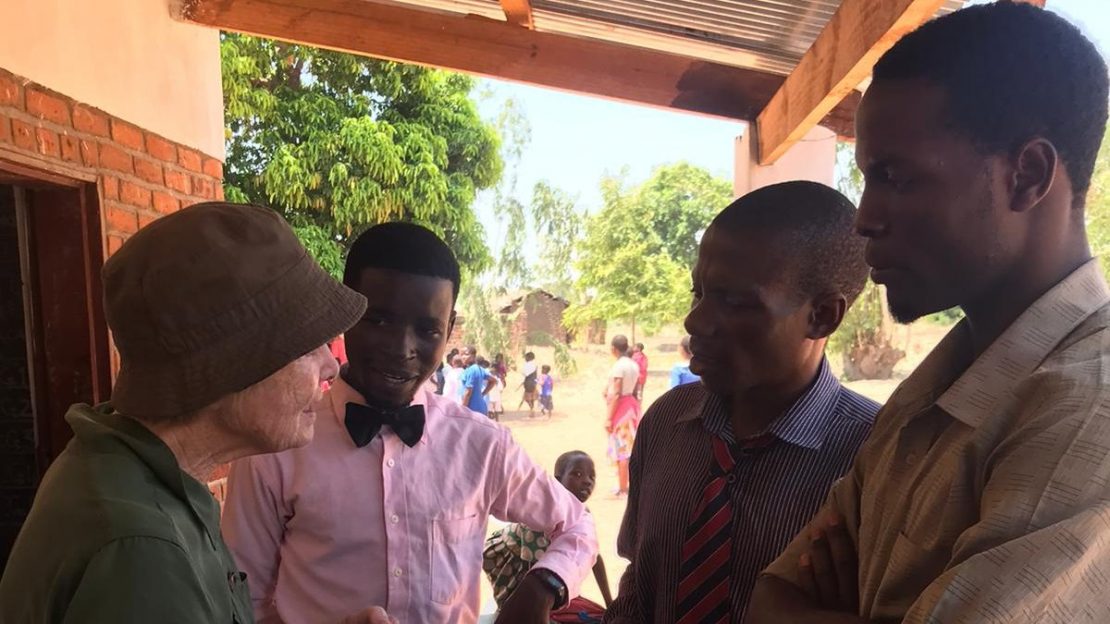 Alice Davidson is part way through a month long monitoring visit to our projects in Sitima. She will soon report to trustees and donors on how each project has developed. In the short time she has been here she has been impressed by the culmination and range of sustainable work undertaken during the last five years.

The irrigation project, initially funded my Misean Cara is working very well but still requires some financial input from N4BW as the women build up their agricultural expertise and entrepreneurial skills. The women involved in the scheme reported that they are feeding their families a varied diet and are able to sell the remainder of their produce thus  increasing their household incomes.

The education programme is impressive, and so far, Alice has visited 10 schools who have all received support from N4BW in terms of teacher training, conferences, infrastructure development, building projects and water supplies. Attending to the needs of each school, at different levels appears to have had a positive impact on the learning environment with increased numbers on roll at each school and exceptionally high results achieved at the end of primary school. The zone in which we are working, St Michael’s, recently received an accolade for the highest achieving zone. Relationships between N4BW representatives, school staff and the education department are impressive as these three groups continue to work together aiming for a better education for all.

So successful has the solar lamp project been that N4BW is now withdrawing  and taking pleasure in watching it continue to succeed and grow independently of our involvement. It has been calculated that more than 800 households now have solar lights within their homes and three people are permanently employed in the process.

Prison visiting continues to be high on the agenda with regular practical support to young men serving fairly lengthy sentences at Mikuyu prison.

Sports programmes are advancing in schools and in the community and special thanks to Chris from Kendal for his tremendous input and coaching skills. A new sport recently introduced is volleyball which seems to be catching on fast alongside the more traditional games of volleyball and netball